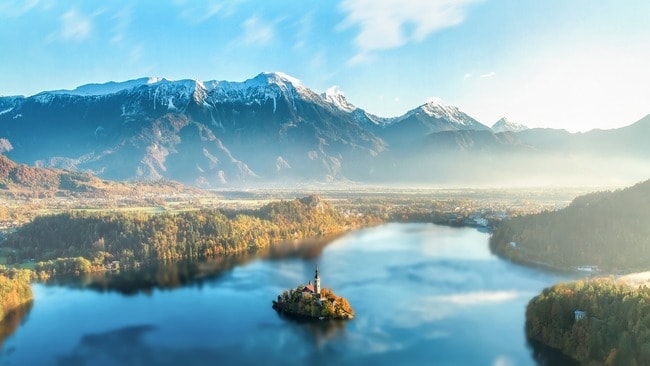 For travellers looking to explore past Paris, Barcelona, and London, Eastern Europe offers stylish capital cities with world-class museums, breathtaking natural beauty, and well-preserved architectural gems dating back to medieval times. Whether it’s your first time travelling to Eastern Europe or your 50th, here are Culture Trip’s suggestions for the 25 places you must see at least once in your life. 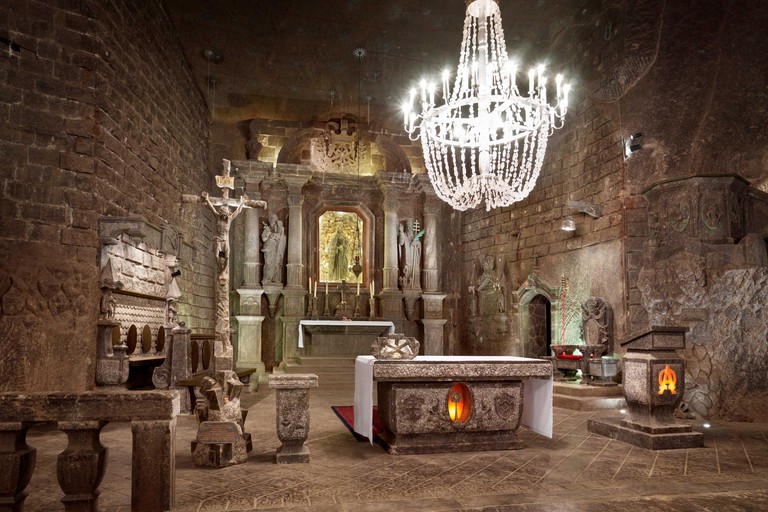 Just outside of Krakow, you can discover the “underground salt cathedral of Poland” in the Wieliczka Salt Mines. The salt mine is over 287 km long and is included in UNESCO’s World Heritage List. More than 1.2 million visitors per year take guided tours to see the highlights of the mines; including the life-size sculptures made from salt and the underground lakes.

The Hungarian Parliament Building, also known as the Parliament of Budapest, is the largest building in Hungary, and one of the largest Parliament buildings in the world. The symmetrical facade of the exterior is designed in the Gothic Revival style, but the inside is just as impressive. Book your tour in advance to avoid waiting in long lines.

Slovakia’s Low and High Tatras offer the best hiking and skiing in the country. Numerous mountain lodges provide respite to hikers in the summer and skiers in the winter. The scenic views are breathtaking, and the prices for accommodation and food are a fraction of what you would find in the Alps or Dolomites. 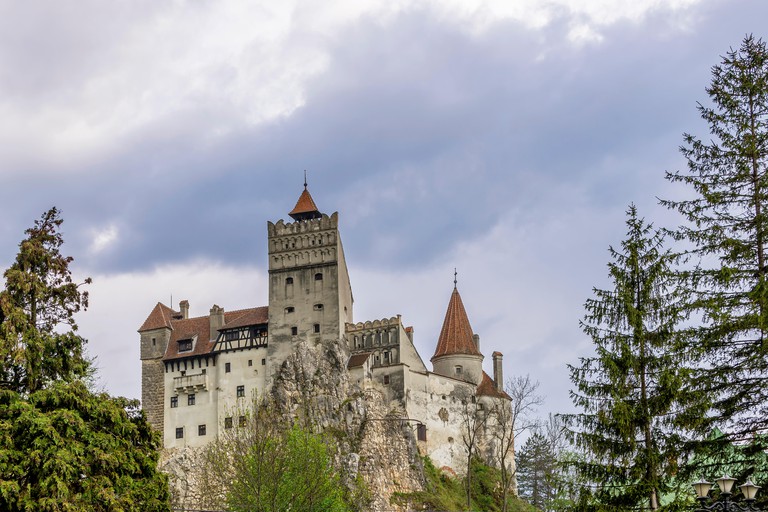 Near Brasov, Romania, lies the legendary lair of Count Dracula. While you (probably) won’t find a blood-sucking vampire taking up residence in Bran Castle, you will enjoy learning about the history of Dracula and the Transylvania region on your tour of this intriguing historical monument.

After exploring the castle ruins in Eger, Hungary, take a bus a short distance away to the Valley of the Beautiful Women. While finding beautiful women here is certainly likely, what you’ll also find is many wine cellars, offering regional red and white wines by the glass and bottle. Taste-test as many as you like, and leave some room in your suitcase; at 3 to 15 Euros for most bottles, you’ll want to carry home more than just one. 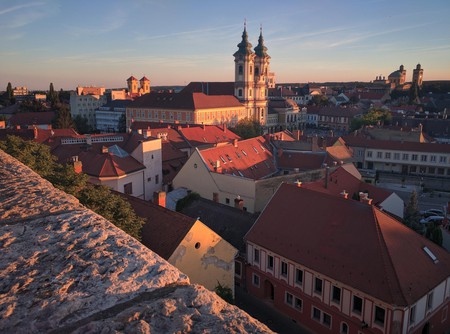 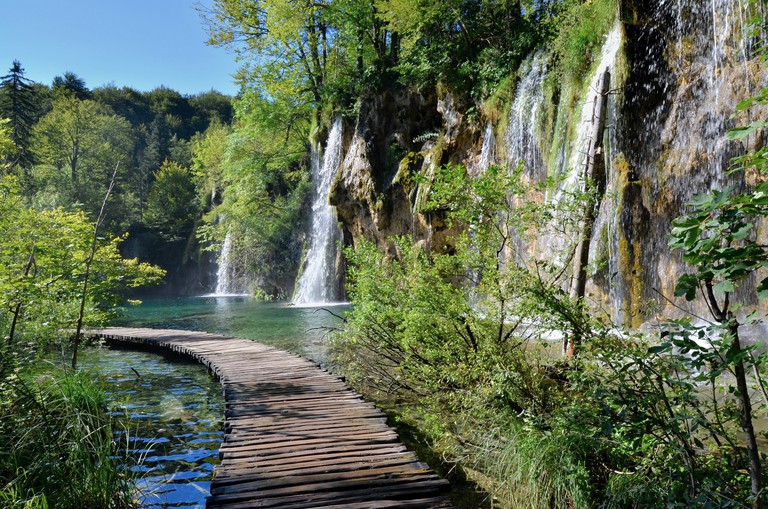 Just south of Zagreb, Plitvice Lakes national park is one of the most popular outdoor destinations in Croatia. Spend a day walking along the wooden boardwalks over the pristine blue lakes and admiring the cascading waterfalls.

Possibly the most picturesque town in the Czech Republic; certainly worth the train or bus trip from Prague. First, take a walking tour of this small, quaint town, and then find a seat at one of the many outstanding local breweries. 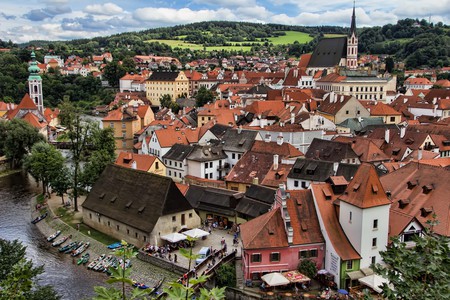 Modern cafés and restaurants with budget-friendly prices line the picturesque and pedestrian-only Timisoara city centre. Consider taking a bike tour to learn more about the history of this Romanian treasure, which will shine as the European Capital of Culture in 2021. 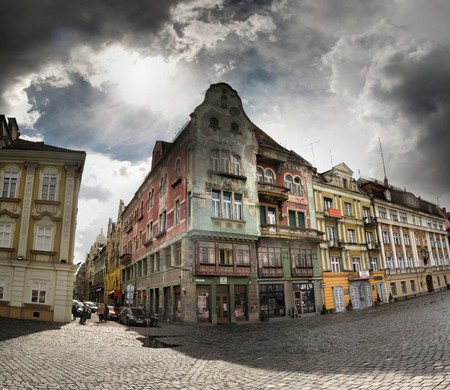 The “Hungarian Sea” is packed with Hungarians on holiday during the summer months of July and August. Join them at a relaxing lake resort, or at one of the large festivals which takes place by the lake each summer, such as the legendary Balaton Sound or the eclectic Samsara yoga and trance music festival.

In south-central Slovakia, this historic UNESCO World Heritage town used to make money from mining. Today, visitors can still take a tour of the old mine shafts, and admire the 16th-century churches, Renaissance palaces, and regal medieval castle in the well-preserved town centre. 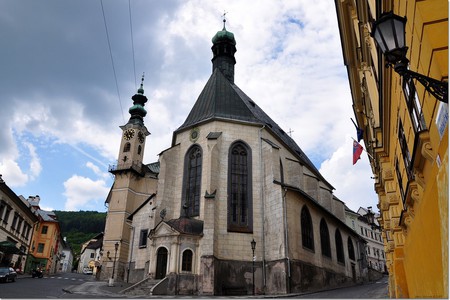 On the border between Albania and Montenegro, you can find the largest lake in southern Europe. The pristine freshwater lake offers visitors beautiful panoramas, relaxing shores, and plenty of opportunities for scenic hiking, cycling, and kayaking.

The Czech Republic’s second largest city offers Baroque churches, world-class museums, a gorgeous Christmas market, and a a more local feel than Prague. Sip a coffee at one of the many trendy hipster cafés taking the city by storm, then walk up the hill to tour the medieval Špilberk Castle which stands guard over the city. 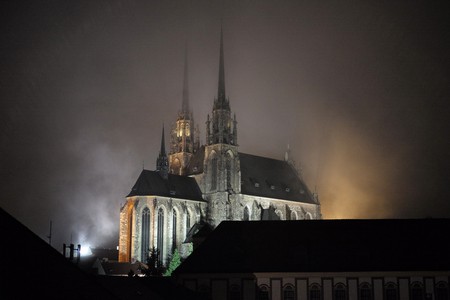 Hungary’s major university city in the east has been welcoming more and more tourists thanks to budget airlines such as Wizz Air. You can find great coffee at Volt Egyszer café and a variety of Hungarian beers, wines, and spirits at Roncs bar, a ruin pub in the city centre. Go to the top of the Nagytemplom church for a lovely view of the city.

Visiting the villages in the Maramures region of northwestern Romania feels like stepping back in time. Visitors can admire the unique wooden churches and carved wooden gates. Several guided tours offer travellers the opportunity to learn about the architecture, folk traditions, and culture of this off-the-beaten-path destination. 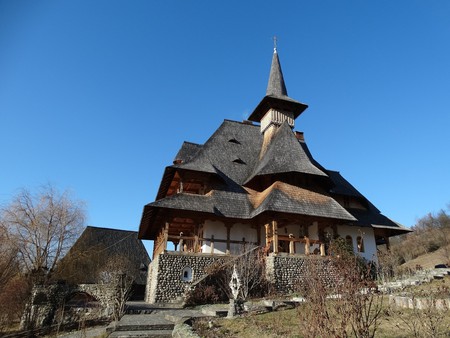 Slovakia offers so many natural paradises for hikers, but what is really special about Slovak Paradise national park is the ladders, wooden walkways, chains, and canyons you can navigate as you hike through one of the most beautiful nature areas in Eastern Europe.

Lviv’s Old Town’s buildings are most famous for their intriguing fusion of Eastern European architectural styles with Italian and German influences. The Old Town has been included in UNESCO’s World Heritage List since 1998, including the High Castle, several stunning churches, and the bustling Market Square. 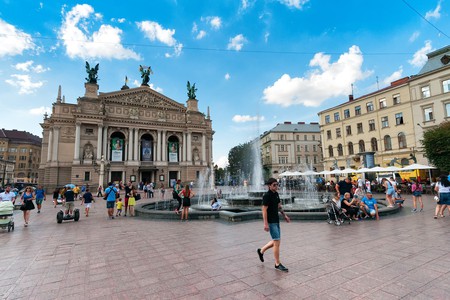 This tiny town in Transylvania is famous as the site of Vlad the Impaler’s childhood home. Vlad the Impaler later became the inspiration for the world famous Count Dracula, so Dracula fans flock here to see where he grew up. Sighisoara might have a dark spot in its past, but is now a perfectly pretty pastel town within old medieval walls on a small hill; dotted with lovely cafés, restaurants, and boutique hotels.

Lithuania’s capital city is famous for its Baroque architecture and the medieval Old Town. The city is also host to several interesting museums, including the sobering, but must-visit Museum of Genocide Victims.

Croatia’s capital is home to a delightful street packed with fabulous cafés and restaurants serving food and drink at all hours of the day and night. In the morning, enjoy a coffee at Sjedi 5. In the evenings, relax over a locally brewed beer at Pivnica Mali Medo pub. Stroll around and admire the old buildings full of history which now serve as the primary meeting places for residents of Zagreb and tourists alike.

The Skull Tower of Nis, Serbia 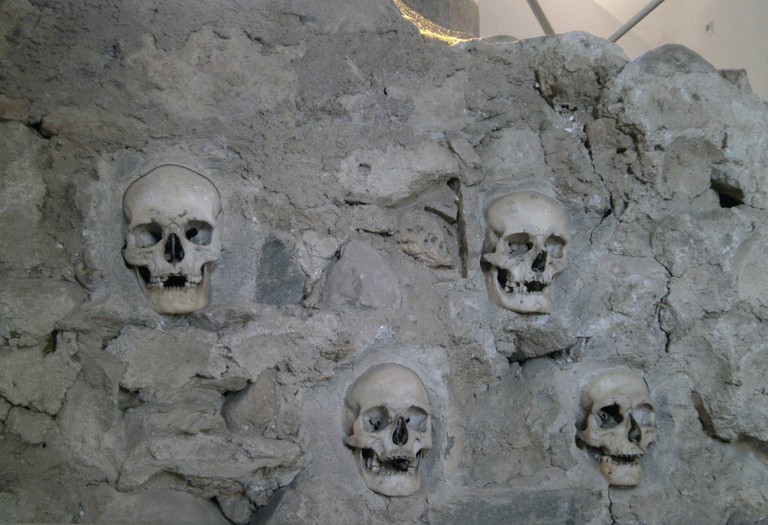 The Skull Tower in Nis | © amanderson2/Flickr

In the southern part of Serbia, this tower made from skulls was built following the Battle of Cegar in 1809, during the First Serbian Uprising. Originally, 952 human skulls of the rebels in the battle adorned the tower, but today only 54 remain. 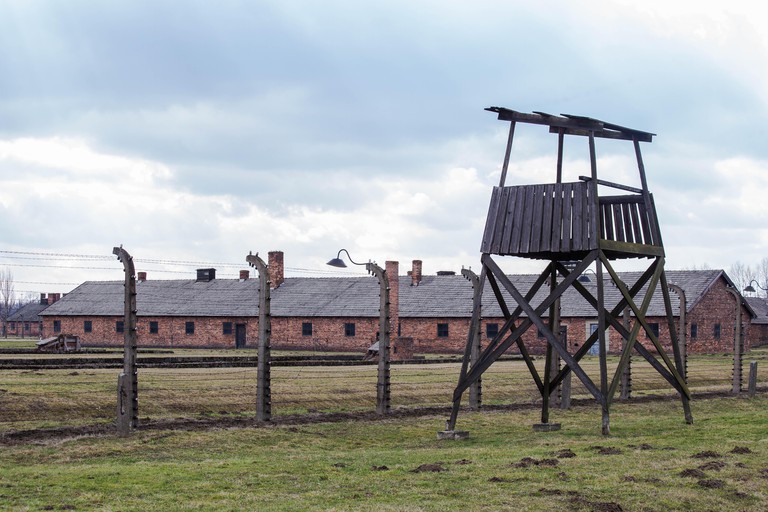 You can visit Auschwitz, arguably the most well-known of the Nazi death camps, as a day trip from Krakow in Poland. Although a sombre attraction, Auschwitz is a must-visit for anyone who believes that we should learn from the past and who wants to pay respects to some of the millions of people who were murdered under Nazi rule.

Ljubljana might be a capital city, but it doesn’t feel like one. The fairytale capital of Slovenia is presided over by its medieval castle on a hill, and the winding river, which cuts through the city centre, is perfect for taking a SUP Tour to learn all about the history of this magical place. 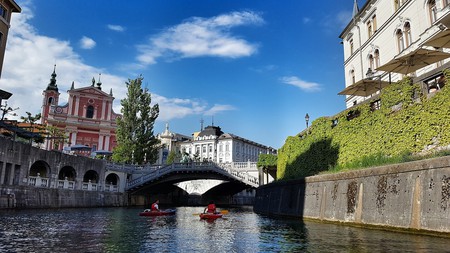 Kayak or SUP to see Ljubljana from the water. | © traveldudes/Flickr

In the northern part of Hungary and southern part of Slovakia, you will find one of the most underrated wine regions in Europe – Tokaj. Although Tokaj wines are well-known in Eastern Europe, they are not frequently exported to the west. Head there now to visit the gorgeous vineyards and sample Tokaj’s best before the crowds.

These recommendations were updated on January 31, 2019 to keep your travel plans fresh.