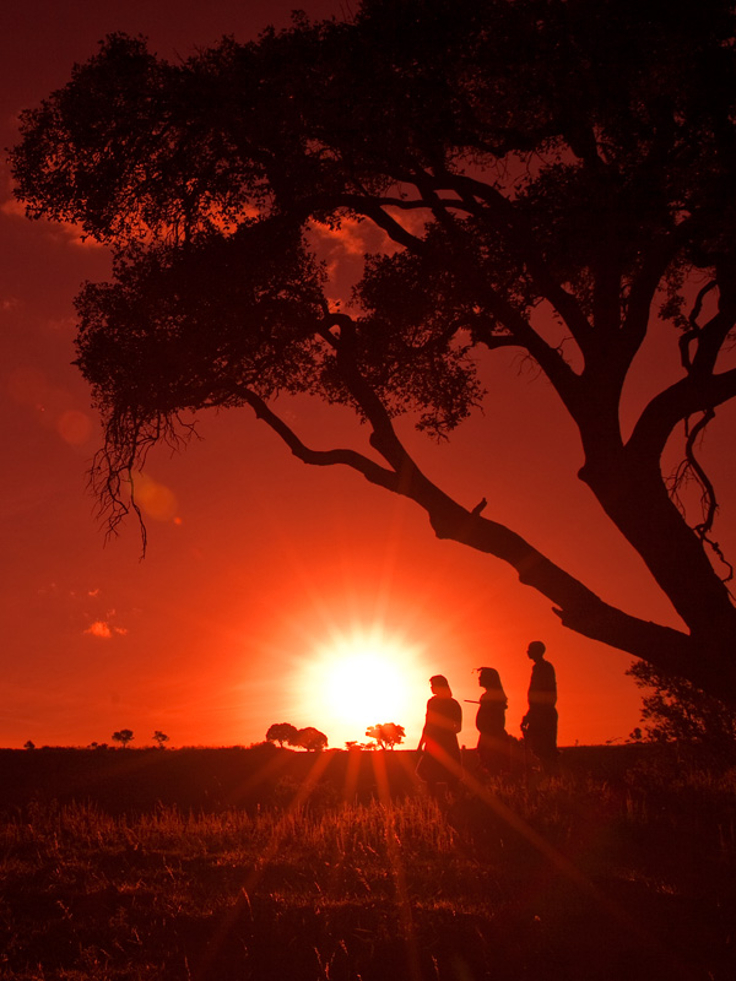 Autumn is the most spectacular season, a last hurrah before the bitter winds of winter take hold.Pull on your walking boots and head to one of these stunning destinations to witness glorious autumn colors, crunching through the fallen leaves, the dazzling views won’t fail to impress. I present you a list of the best travel destinations for November.

November sees the biggest and most spectacular event of the Cambodian calendar. The Water Festival sees up to a million people flock to the banks of the Tonle Sap in Phnom Penh to watch huge dragon boats race for the honour of their village. Fireworks light up the night sky and the party lasts for three days. The festival marks the changing flow of the river as it randomly reverts to its normal downstream direction. Yes, you did read that correctly – the river flows upstream during the rainy season! 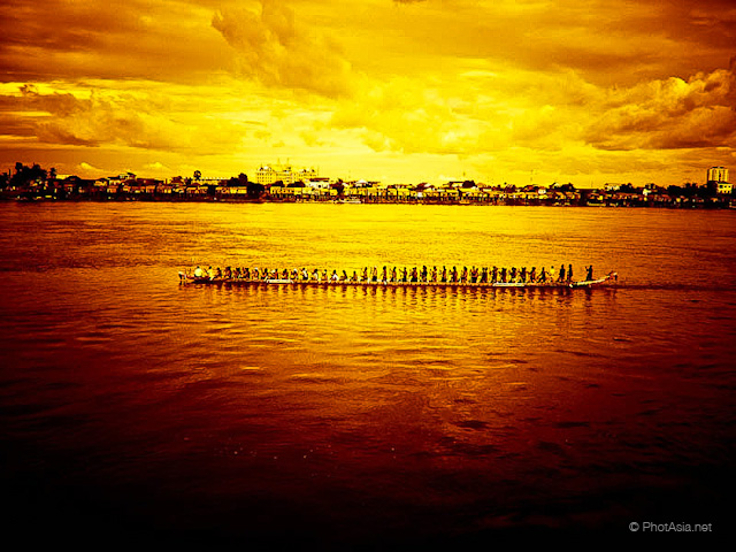 The Maasai Mara National Reserve is each year visited by thousands of tourists, who come here to watch the many different wildlife and birdlife species in the reserve. The reserve is especially famous for the high amount of predators, such as lions and cheetah, and the 1.5 million wildebeest which migrate through the Mara and cross the crocodile infested Mara river.

During summer, the Canaries are besieged by both serious heat and seriously strong trade winds, which make a mockery of hats and hairstyles.  But by autumn not only will the winds have disappeared and the heat relented (expect 20-25ºC), but the sea will be at its balmiest, after many months’ microwaving.

Aussie autumn doesn’t kick off in earnest until March. And while you wouldn’t usually associate the land of beaches, surfing and summer heat with glorious autumnal color, the Dandenong Ranges near Melbourne don’t disappoint. As well as being a national park of breathtaking beauty, the area is also dotted with manicured gardens. The Alfred Nicholas Memorial Gardens are definitely worth a visit when their lawns are carpeted with fallen leaves and their trees are aglow.

Just because the northeast USA gets amazing autumn colour doesn’t mean you should discount the west coast. California’s inland forests offer a great alternative, with the reds and yellows of fall holding on for longer in the Golden State thanks to its hugely varied elevation. Bishop Creek Canyon is one of a number of great viewing points. Nestled in the Sierra-Nevada Mountains in Inyo County, the golden leaves here look amazing with the rocky hills as a backdrop.

Still mild even as the leaves fall, Lombardy in northern Italy is an ideal place to see mainland Europe burst into colour. The native Lombardy poplars, which can be seen across the landscape, turn a bright yellow before their leaves fall to the floor. If you can’t make it to the countryside, Milan’s public gardens offer a great city view of autumn.

Less well known than New England, but the autumn colours here are still spectacular, and the prices for lodging a lot less expensive. Sutton is a great little village with terrific restaurants, cafes and foodie stuff, and with 52km of marked trails where you can hike. 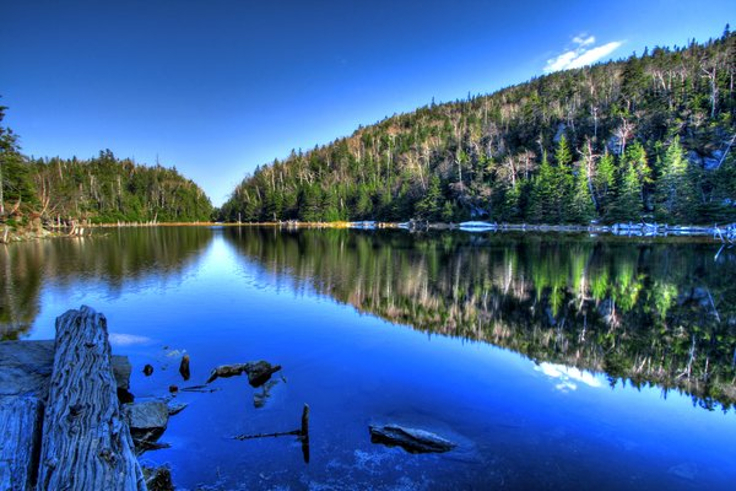 Late autumn is the perfect time to visit Japan: the humid heat and typhoons of the late summer and early autumn are replaced by warm sun and bright blue skies. The light showcases the forests of larch and beech on the mountains in the national parks. I reccomend you the Konashidaira Log Cabins in Kamikochi as a place to stay in. And even if you don’t leave the cities, the beautiful formal gardens Japan is famous for are at their loveliest. It’s a great time of year for climbing and walking too, as the temperature is just right. 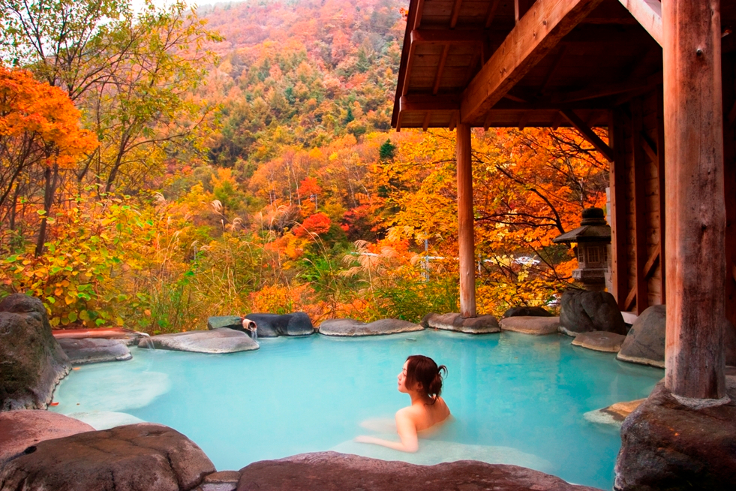 It goes without saying that Vermont is one of the most well-known places in the U.S. when it comes to fall foliage—especially in the central and southern parts of the state, the Lake Champlain Islands, areas near Burlington, and in the beautiful Green Mountains. 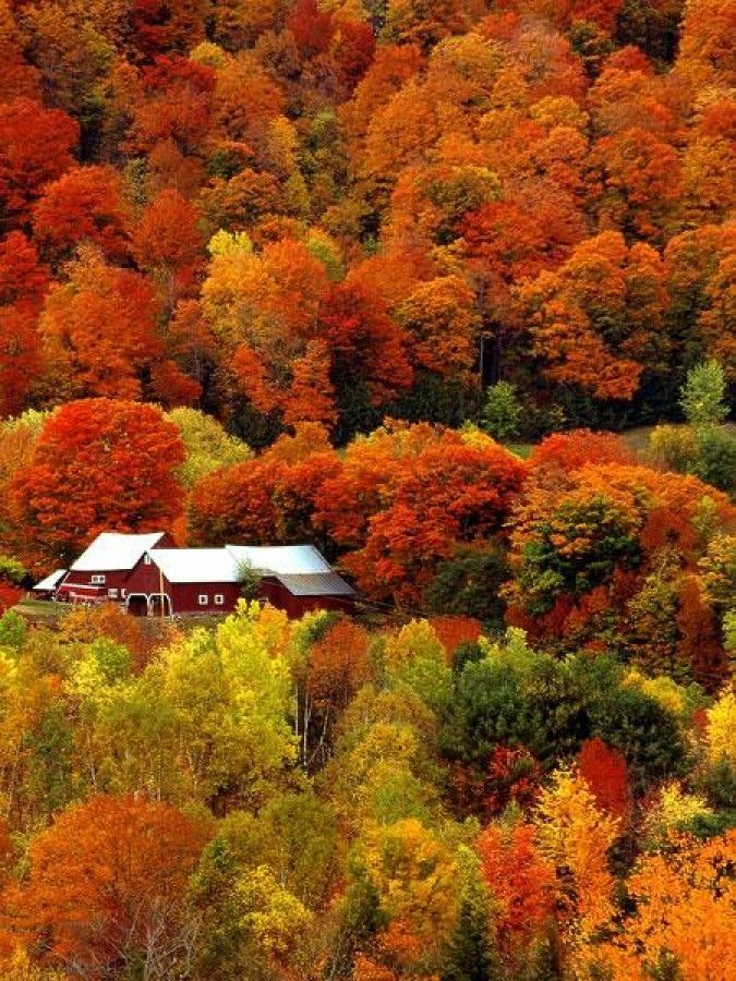 Whether you’re planning to venture upstate in search of fall fun or opt to stay in the big city, New York gives you plenty of options. Baseball fans will want to visit Cooperstown, home to the National Baseball Hall of Fame, while other outdoorsy leaf-peeping activities include renting kayaks on Lake Otsego or hiking among the gorgeous fall colors at Glimmerglass State Park.