Okay, we admit it, we can sometimes be a bit extra. Over the top. Loud, bright and bold. But can the world blame us? We birthed Hollywood, Walt Disney World, the world’s largest burger, the first man on the moon, and for a while there, the world’s tallest building! We’re big and bold, and we LOVE it. So here we are to embrace it & list 9 extra amazing things we have to offer the world… have you ticked any off your list?

Yes, that’s right, we actually have a Corn Palace in South Dakota. The world’s only, if you can believe it. And no, it isn’t just a quirky name for something that has nothing to do with the interior – it’s genuinely decorated with crop art. The designs are made from corn, the murals are made with corn, the art depicts corn – and a new design is made every year. Don’t worry, we’re not going to throw out any corny jokes here… oops.

We all love Ben & Jerry’s – it’s innately programmed into us from birth. But have you ever wondered what happens to the flavors that get discontinued? They end up in Ben & Jerry’s Flavor Graveyard… yep, seriously. Remember Aloha Macadamia, Peanut Butter & Jelly or Devil’s Food Chocolate? Pay tribute to the flavors you used to love by visiting the headstones of the brand’s dearly ‘de-pinted’. Go on a tour, stuff yourself silly on ice cream, and then wander one of the least creepy/slightly weird graveyards in the world.

3. Raw cookie dough with a spoon (at home or in NYC)

Why wait for the cookies to bake? Just stick a spoon in some raw cookie dough, topped up with sprinkles, chocolates and loads more delicious toppings, right? We’ve got people around the world flocking to NYC to get a taste of the good stuff at DŌ, Cookie Dough Confections. Or we could just eat it straight from the mixing bowl at home…

4. The Clown Motel in Tonopah, Nevada

Why leave clowns in our nightmares when we could make a hotel dedicated to them? Yep, that’s what we’ve done in Nevada, just a couple of hours outside of Vegas. A bunch of clown figurines and memorabilia, a cemetery and some creepy haunted motel stories – sure, sounds like the perfectly relaxed evening we’ve all been waiting for.

We’ve got a huge message shining up to the heavens in the lower desert of Southern California. Leonard Knight decorated this massive masterpiece (50ft x 150ft) to celebrate his passion for his religion, and to God. You don’t need to be religious to appreciate this though – it’s a man-made mountain decorated in colorful art, and everyone can appreciate that!

Why have a cool and quirky laneway dedicated to street art when you can have a 21-metre-long alleyway dedicated to used chewing gum?! Move aside Melbourne, there’s some new cool kids in town. It started in the 70’s and has been added to ever since – it’s colorful, it’s disgusting, and the tourists love it!

Every Thanksgiving, the President is presented with a turkey by the National Turkey Federation. And each Thanksgiving, the designated turkey receives a Presidential Pardon. Why? Who knows. What did the turkey do? Nothing. Is this just a little bit weird? Absolutely.

Every St Patrick’s Day Chicago dumps vegetable dye into the Chicago River to turn it bright green, and they’ve been doing it every year since 1962. Do the Irish even go this hard?!

If ever there was a festival dedicated to being ‘extra’ this is it. Imagine every crazy custom from around the world, mixed up with outrageous costumes and quirky art installations, right in the middle of the Nevada desert. 70,000 people attend, set up their own city (Black Rock City) and party non-stop for an entire week. There are 10 principles of Burning Man: radical inclusion, gifting, decommodification, radical self-reliance, radical self-expression, communal effort, civic responsibility, leaving no trace, participation and immediacy. You don’t pay with money, you pay with gifts or performances. You’ll also witness dust storms, giant burning statues, 8am surprise sets from the world’s best DJs and glittery people in otherworldly costumes… or none at all, riding amazing unicorn floats as their modes of transport. Basically, it’s another world entirely.

Still not impressed? Maybe you need to head to Highpoint, North Carolina to check out the World’s Largest Chest of Drawers. Or just head to our USA Travel Guide to start planning your own trip on home soil! You never know what crazy ideas people have had nearby…

The post The USA has no chill: here are 9 reasons why… appeared first on STA Travel Blog.

Things to Do in the Indochina Itinerary 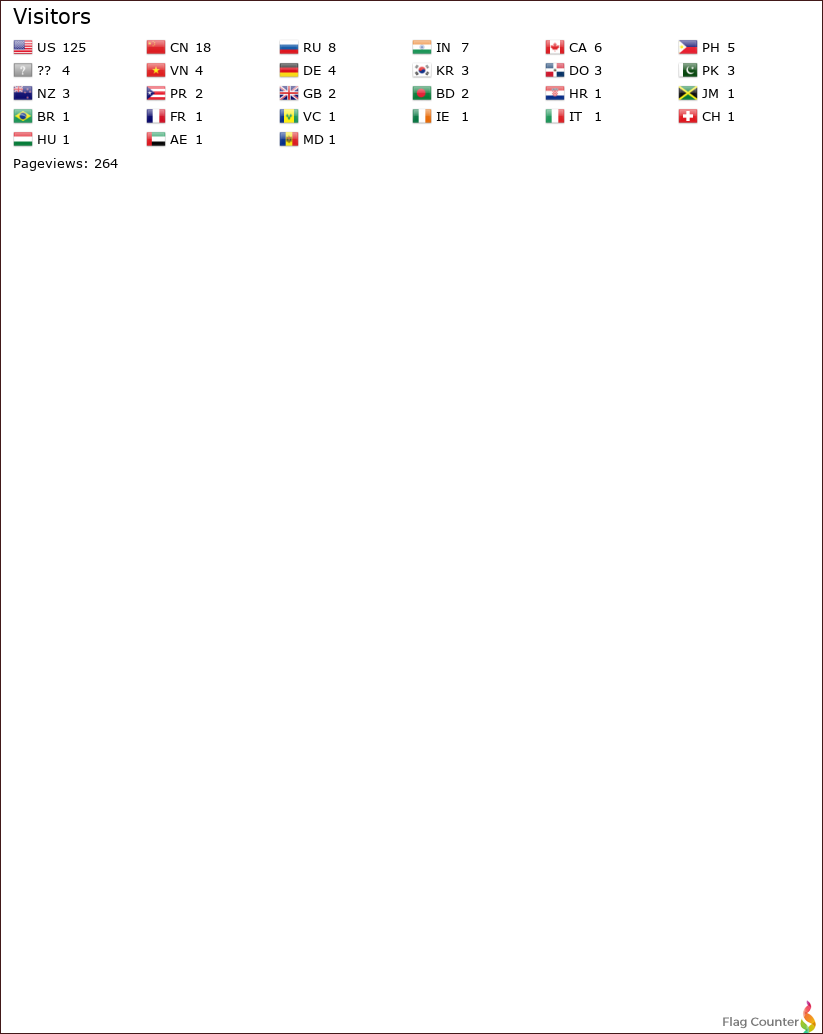